Where to watch BBC Three Live

BBC Three was a British free-to-air television channel operated by the British Broadcasting Corporation. Launched on 9 February 2003 as a replacement for BBC Choice, the service's remit was to provide "innovative programming" to a target audience of viewers between 16 and 34 years old, leveraging technology as well as new talent.

Unlike its commercial rivals, 90% of BBC Three's output originated from the United Kingdom. 70% was original, covering all genres, including animation, comedy, current affairs, and drama. BBC Three had a unique 60 Seconds format for its news bulletins, adopted so that operation of the channel could be completely automated, without the complication of dealing with variable-length live news broadcasts. The former controller of the station, Zai Bennett, left to join Sky Atlantic in July 2014, at which point BBC Three commissioner Sam Bickley became acting controller.

Until March 2016, the network broadcast on Freeview, digital cable, IPTV and Satellite television platforms, and was on-air from 7 pm to around 4 am each night to share terrestrial television bandwidth with CBBC. In March 2014, as a result of a planned £100 million budget cut across the BBC, it was proposed that BBC Three be discontinued as an 'open' television service, and be converted to an over-the-top Internet television service with a smaller programming budget and a focus on short-form productions. Despite significant public opposition, the proposal was provisionally approved by the BBC Trust in June 2015, with a new consultation open until 30 September of that year. The TV channel ceased operations on 16 February 2016, replaced by an online-only version. A one hour block on linear BBC One has operated since 2019.

On 20 May 2020, it was announced within the BBC's annual plan that the corporation is "considering the case" for returning BBC Three to linear television, four years after it was taken off air. 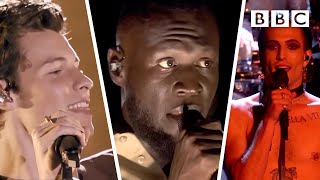 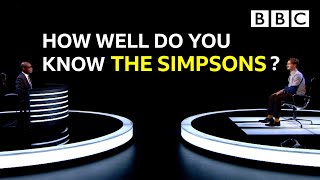 How many of these The Simpsons questions can you get right? | Mastermind - BBC 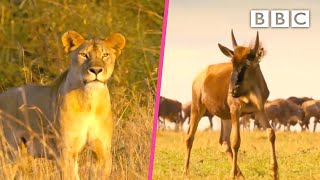 Wildebeest tries to protect her baby from a lioness ? BBC 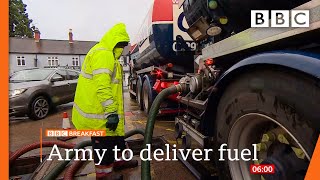 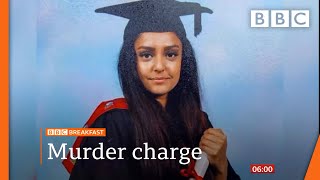 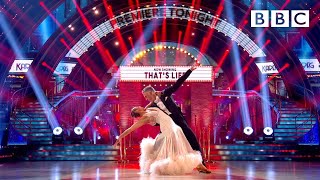 EVERY dance from the Week One couples! | Strictly Come Dancing - BBC 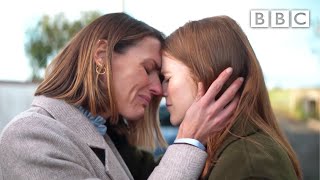 Reunited after an emotional break up ? | Vigil - BBC 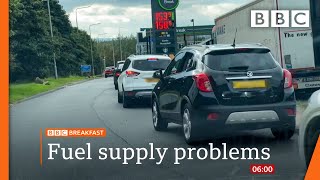 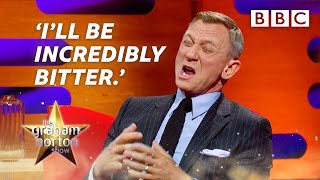 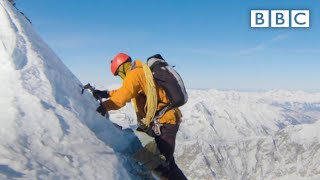 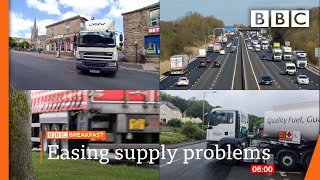 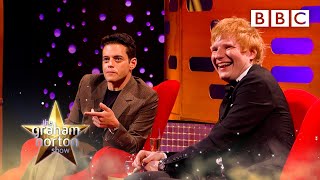 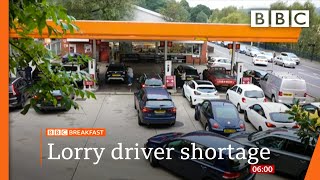 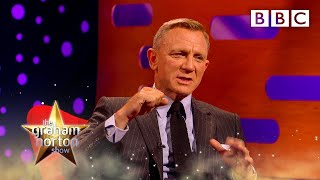 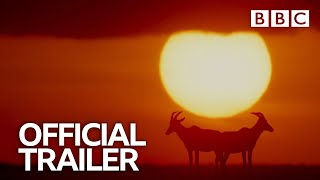 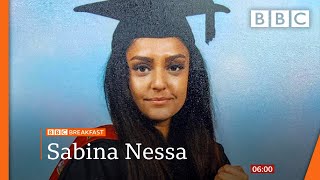 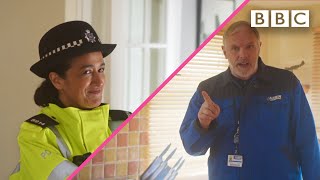 When work ruins your evening plans | The Cleaner - BBC 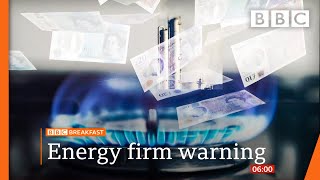 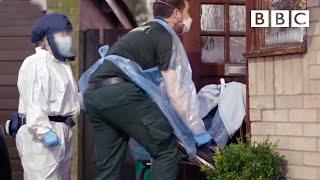 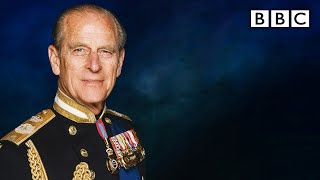