Channel 5 is a British free-to-air television channel launched in 1997. It was the fifth national terrestrial analogue channel in the United Kingdom.

Where to watch Channel 5 Live

You are about to open another browser tab and visit My5 UK providers website.

Channel 5 is a British free-to-air television channel launched in 1997. It was the fifth national terrestrial analogue channel in the United Kingdom.

The station was branded as Five between 2002 and 2011, when it was owned by the RTL Group. Richard Desmond purchased the station from RTL on 23 July 2010, announcing plans to invest more money in programming and return to the name Channel 5 with immediate effect, and it was relaunched on 14 February 2011. On 1 May 2014 the channel was acquired by Viacom (now ViacomCBS) for £450 million (US$759 million).

Channel 5 is a general entertainment channel that shows both internally commissioned programmes such as Fifth Gear, Big Brother and Celebrity Big Brother, The Gadget Show, The Hotel Inspector, Can't Pay? We'll Take It Away! and Gibraltar: Britain in the Sun and foreign programmes. The station has been very successful with imports from the United States in particular, including the CSI franchise, the NCIS franchise, the first three series in the Law & Order franchise, Power Rangers, The Mentalist, Body of Proof, Once Upon A Time, Dallas and Under the Dome. 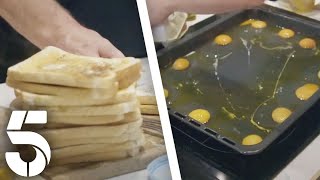 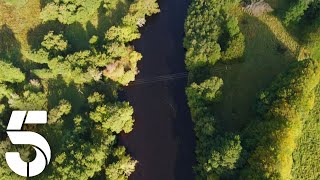 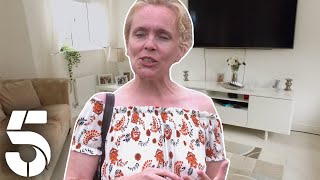 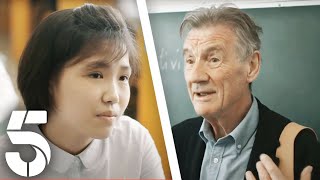 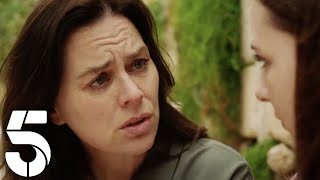 I Need To Find Evidence | The Holiday Episode 2 | Channel 5 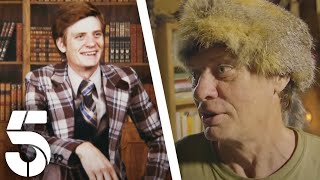 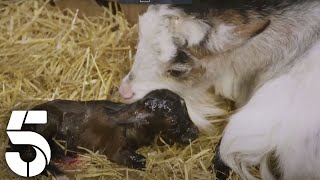 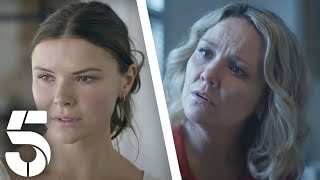 I Dont Trust Her Anymore | Lie With Me | Channel 5 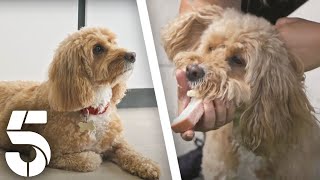 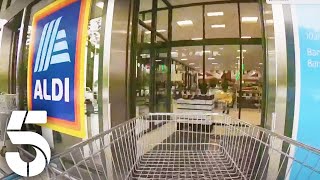 How does Aldi keep there prices so low | Aldi Vs Lidl: Supermarket Wars| Channel 5 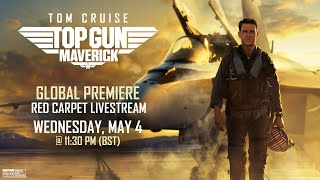 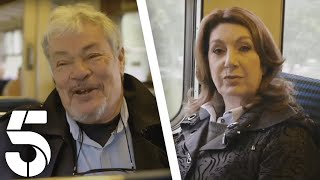 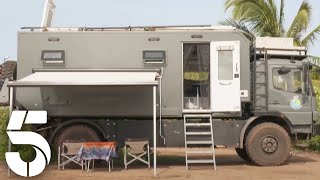 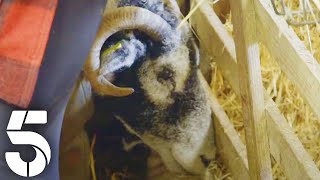 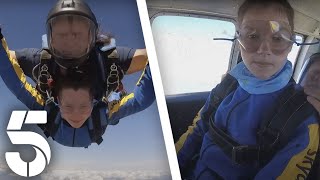 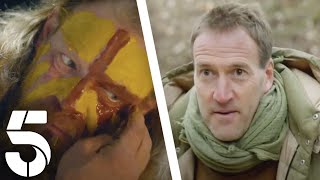 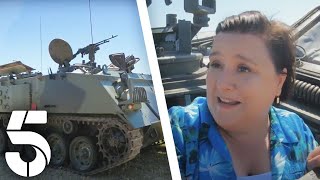 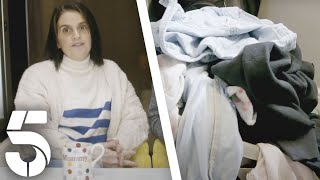 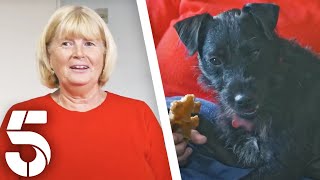