DMAX is a British free-to-air male-oriented TV channel in the United Kingdom and Ireland.

Where to watch DMAX UK Live

You are about to open another browser tab and visit SKY UK providers website.

DMAX UK in Discovery Plus UK

You are about to open another browser tab and visit Discovery Plus UK providers website.

Virgin Media is American telecommunications and television company who operates its own fibre-optic cable network, the only national cable network in the United Kingdom. TV service is provided by subscription. The Virgin brand is used as part of a 30-year licensing agreement with Sir Richard Branson's Virgin Group Limited.

You are about to open another browser tab and visit Virgin Media providers website.

DMAX is a British free-to-air male-oriented TV channel in the United Kingdom and Ireland. Discovery announced on 22 November 2007 that they would launch a version of DMAX in the UK and Ireland market on 8 January 2008 after its initial success in Germany.

Following the re-combination of the Entertainment and Lifestyle & Culture sections of the Sky guide, Discovery relocated some of their stations on the platform, resulting in DMAX being pushed down the grid to allow Discovery Home & Health to be moved up.

In the May 2018 reorganisation of the Sky main guide, DMAX moved to channel 178.

On 7 January 2019, it was announced that DMAX would become a free-to-air channel and be carried on Freeview (channel number 42) and Freesat (channel number 150) from 16 January, replacing sister channel Travel Channel.

On 12 June 2019, DMAX moved to channel 37 on the Freeview platform as part of a reshuffle due to its owner, Discovery, Inc. acquiring Good Food, Home and Really from the UKTV network as part of a deal with BBC Studios. 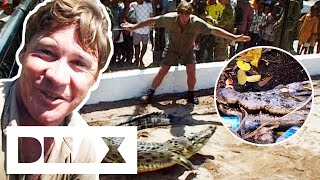 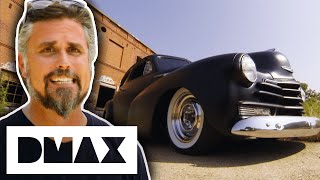 Casey Vs GIGANTIC 12 EGG Omelette Challenge That NO ONE Beat Before! | Man V Food 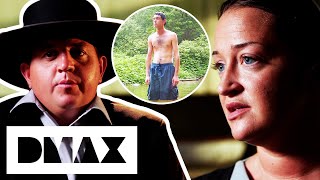 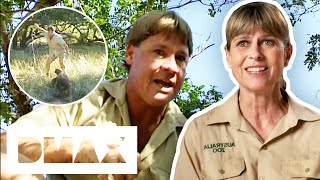 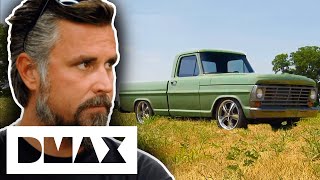 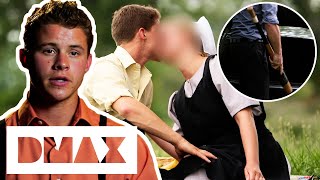 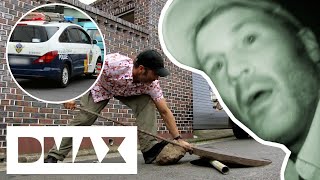 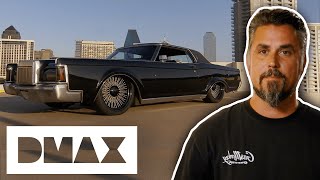 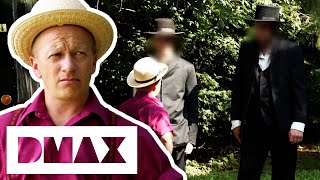 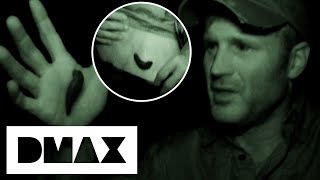 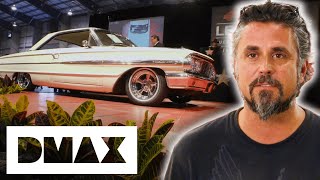 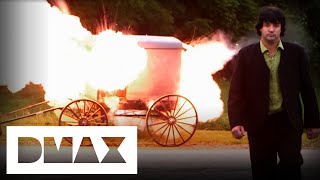 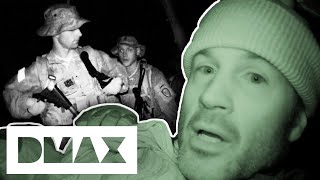 Playing Hide & Seek In The Woods With US Army Unit | Manhunt 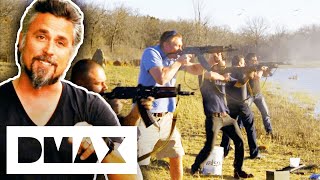 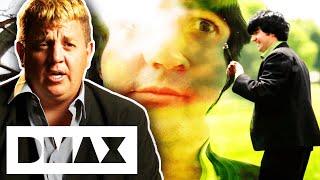