You are about to open another browser tab and visit SKY UK providers website.

You are about to open another browser tab and visit Filmon providers website.

Food Network is an American basic cable channel owned by Television Food Network, G.P., a joint venture and general partnership between Discovery, Inc. (which holds a 69% ownership stake of the network) and Nexstar Media Group (which owns the remaining 31%). Despite this ownership structure, the channel is managed and operated as a division of Discovery Networks U.S. The channel airs both special and regular episodic programs about food and cooking.

As of September 2018, 91 million households receive Food Network (98.6% of households with cable) in the United States. 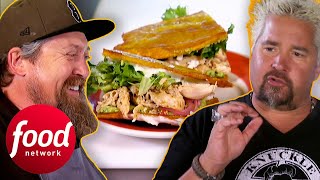 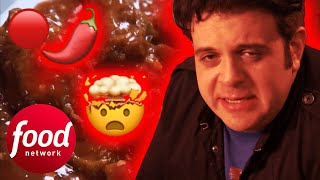 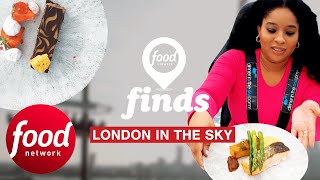 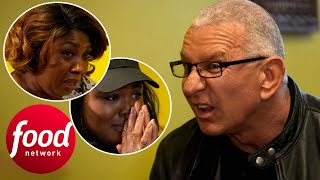 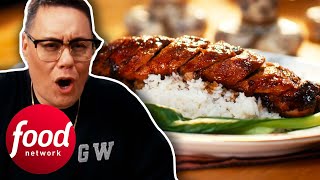 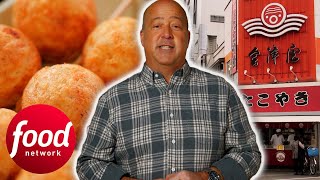 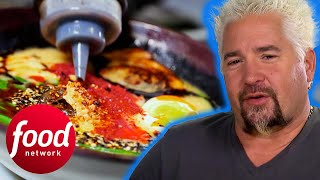 Guy Fieri Wants To Swim In A Bathtub Filled With This Delicious Ramen | Diners, Drive-Ins & Dives 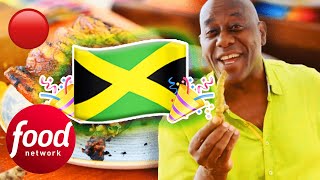 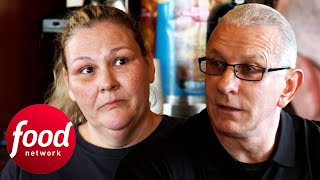 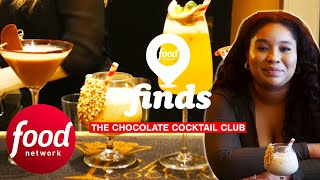 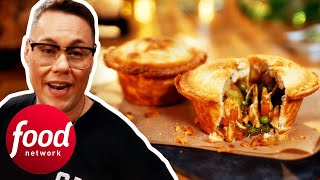 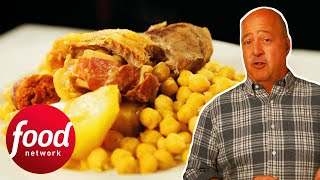 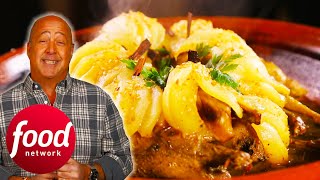 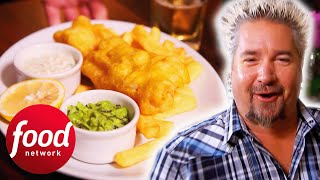 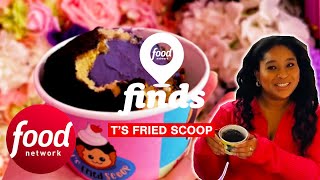 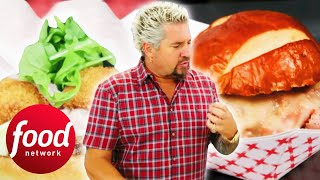 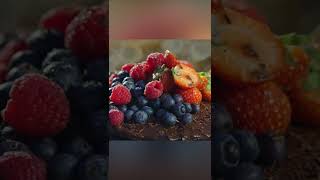 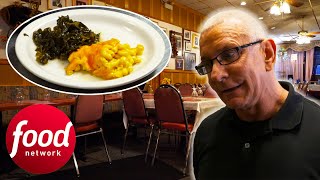 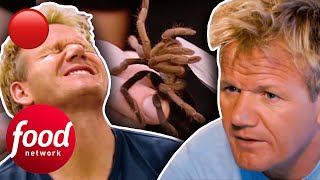