ITV is a British free-to-air television network with its headquarters in London.

Where to watch ITV +1 Live

ITV is a British free-to-air television network with its headquarters in London. It was launched in 1955 as Independent Television, under the auspices of the Independent Television Authority (ITA) (later the Independent Broadcasting Authority, after the Sound Broadcasting Act 1972, and currently Ofcom), to provide competition to BBC Television which had been established in 1932. ITV is the oldest commercial network in the UK. Since the passing of the Broadcasting Act 1990, its legal name has been Channel 3, to distinguish it from the other analogue channels at the time, namely BBC 1, BBC 2 and Channel 4. In part, the number 3 was assigned because television sets would usually be tuned so that the regional ITV station would be on the third button, with the other stations being allocated to the number within their name.

ITV is a network of television companies that operate regional television services and also share programmes between each other to be shown on the entire network. In recent years, several of these companies have merged, so currently the fifteen regional franchises are in the hands of two companies. 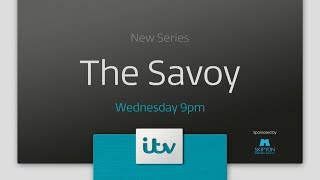 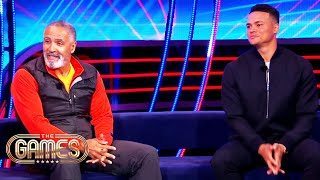 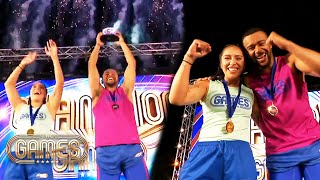 Wes Nelson Is Crowned The Ultimate Champion Of The Games 2022! | The Games | ITV 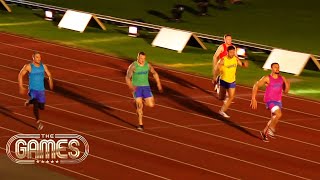 The Men Close off The Games With The Intense 100m Race! | The Games | ITV 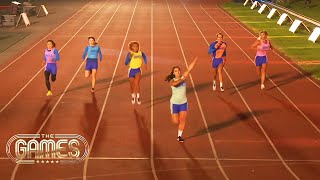 Finishing Off The Womens Events In Style, Its The 100m Race! | The Games | ITV 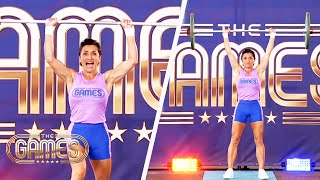 The Women Go Head-To-Head & Power Through Weightlifting! | The Games | ITV 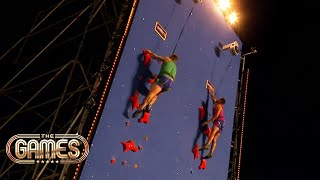 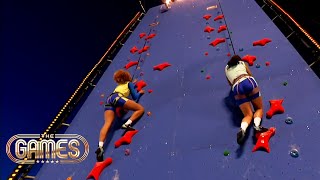 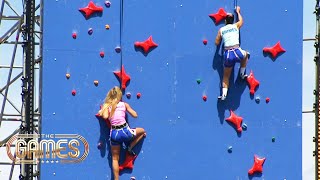 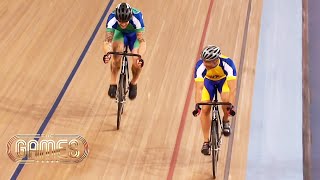 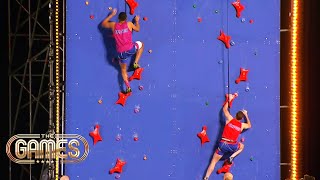 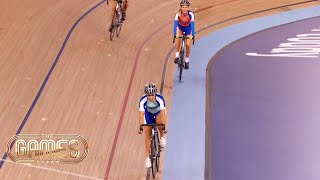 Live From The Velodrome, It’s The Thrilling Womens Keirin Race! | The Games | ITV 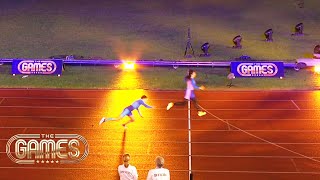 The Ladies Champion Through A Brutal 400m Race! | The Games | ITV 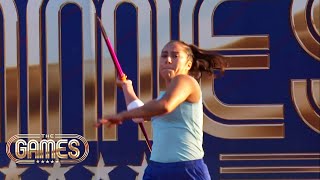 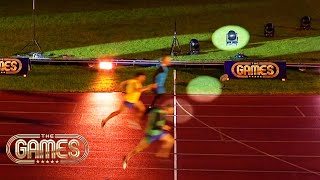 The Men Breeze Through 110m Hurdles With A Photo Finish! | The Games | ITV 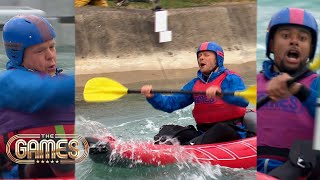 Paddles At The Ready! From The Lee Valley White Water Centre Its The Canoe Slalom | The Games | ITV 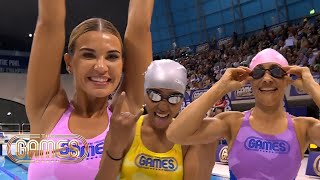 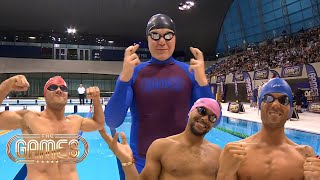 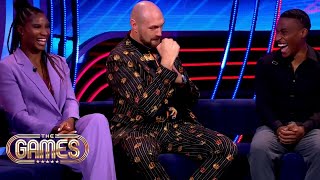 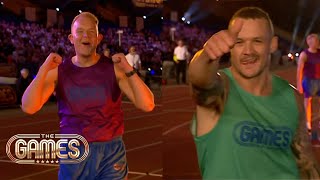