Cardiff TV (formerly Made in Cardiff) is a local television station serving Cardiff and surrounding areas.

Where to watch Made in Cardiff Live

Cardiff TV (formerly Made in Cardiff) is a local television station serving Cardiff and surrounding areas. The station is owned and operated by Local Television Limited and formed part of a group of eight local TV stations.

As of January 2018, the station produces local news for a generic network channel from its offices, located at Elgin House on St Mary's Street in Cardiff city centre.

Made in Cardiff Latest 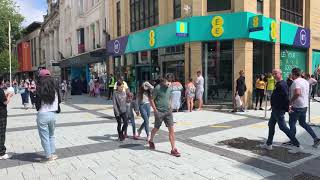 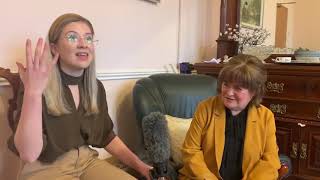 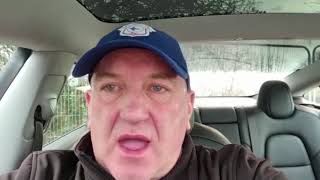 The Bluebirds take on Norwich City 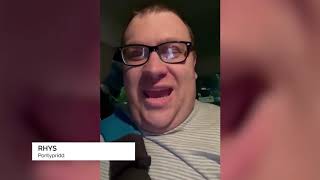 Festive messages from YOU! 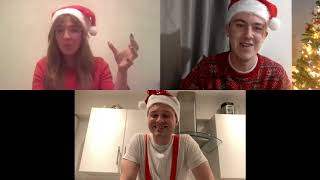 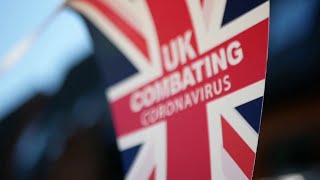 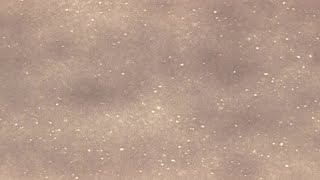 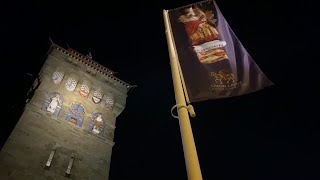 Local TVs Do They Know Its Christmas 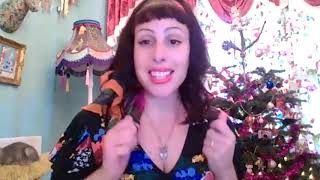 Importance of recycling in todays society 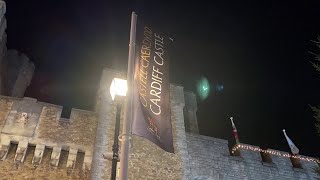 Why you should recycle this Christmas 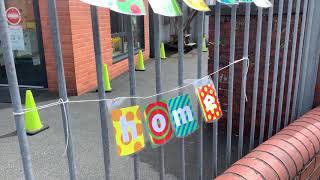 Cardiff at Christmas closed due to a rise in COVID cases 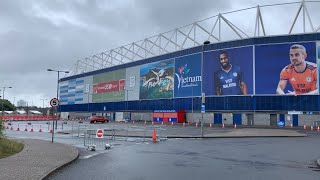 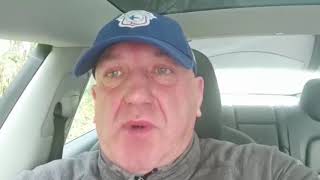 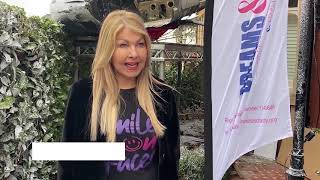 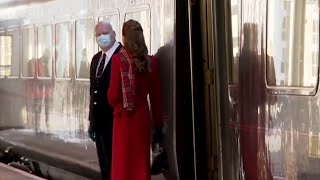 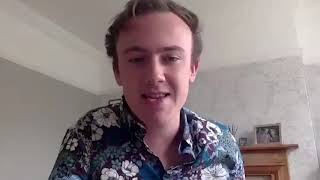 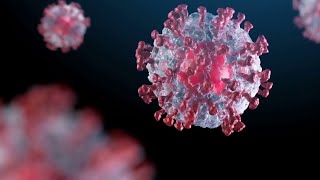 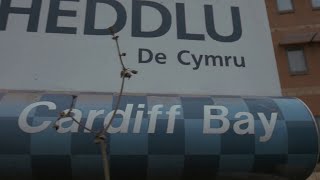 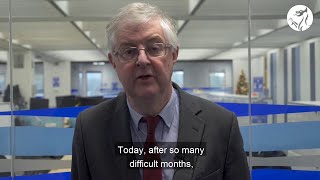 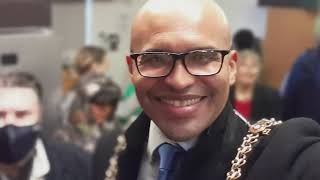