The channel is based in Abu Dhabi's twofour54 media zone and has a network of bureaux across MENA, along with offices in London and Washington, DC. It also shares access to Sky News' wider international bureaux network. 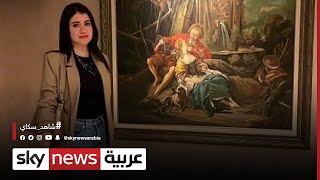 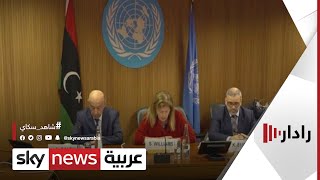 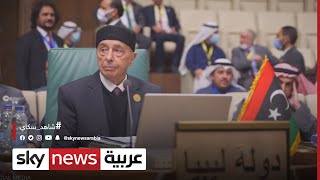 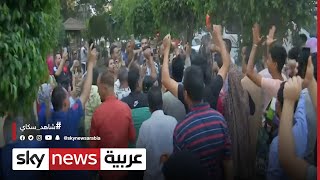 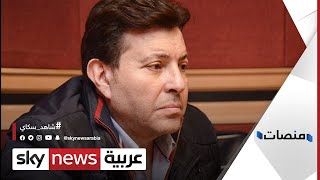 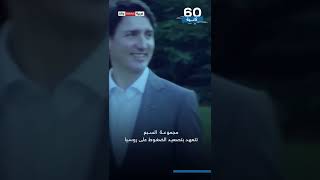 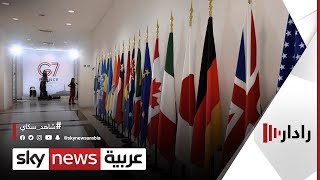 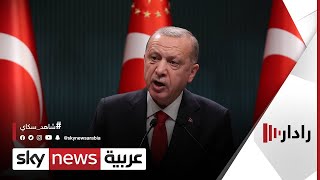 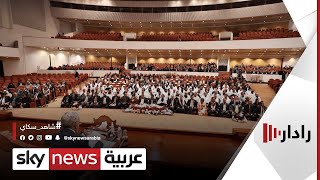 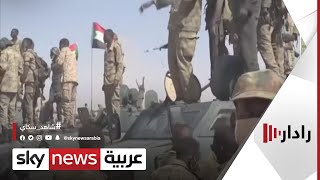 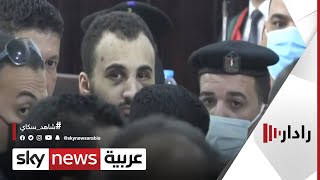 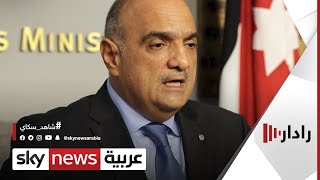 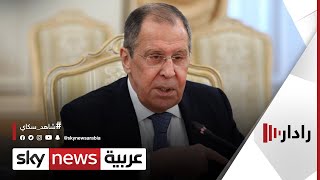 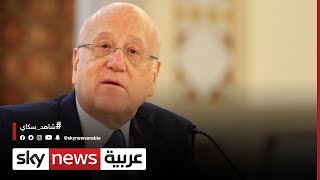 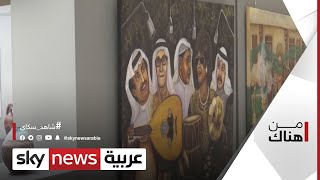 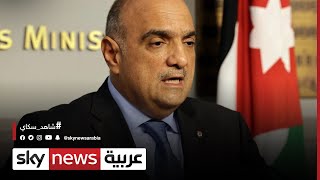 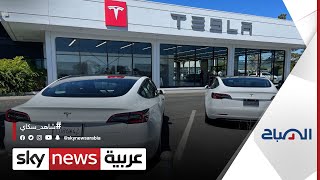 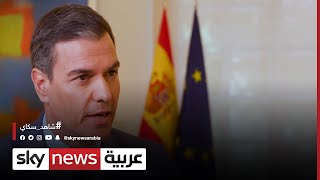 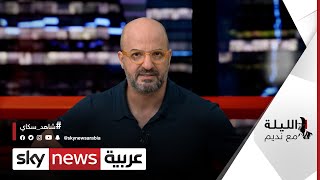 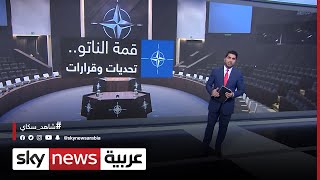