TVR1 is the main channel of the Romanian public broadcaster TVR.

Where to watch TVR 1 Live

Here's what to watch today

In 1989, TVR1 broadcast live the events of the revolt which triggered the fall of the Communist regime, covering almost all the main events live, starting from the last speech of Nicolae Ceauşescu (on December 21, 1989) until the new power representatives arrived. At the time, fabricated and exaggerated stories were broadcast, nevertheless TVR1 was the first television channel to cover all the events of the regime change. TVR 1 has launched an HD broadcast on 3rd November 2019. 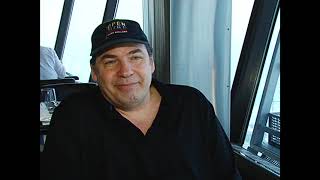 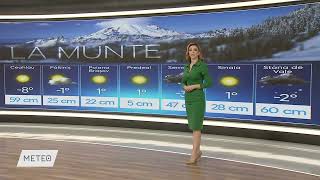 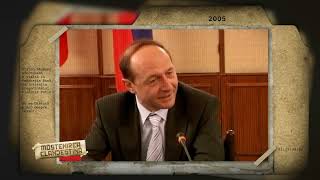 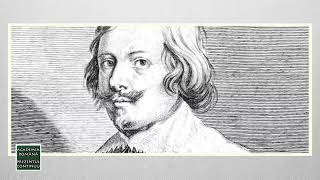 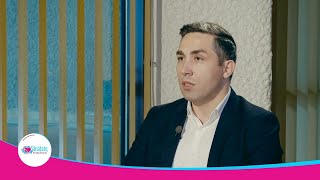 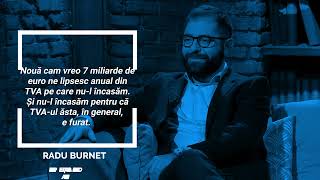 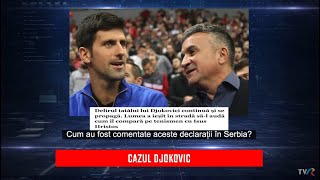 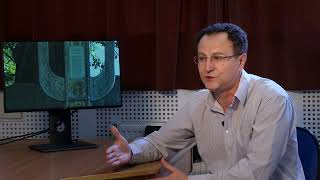 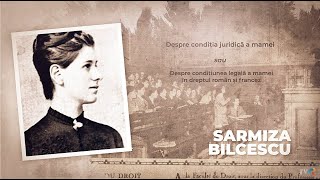 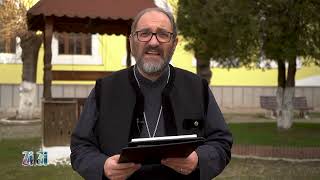 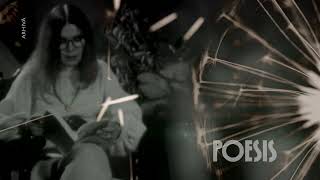 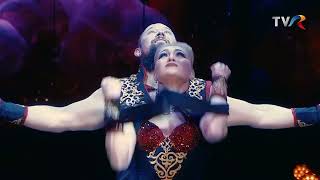 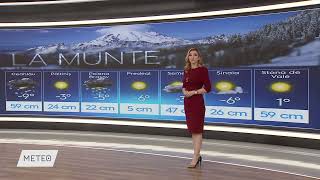 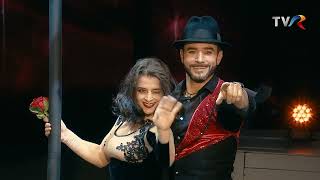 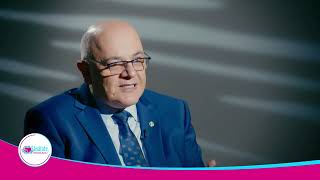 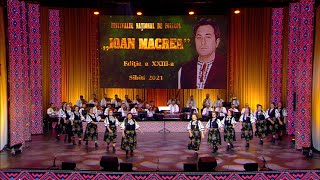 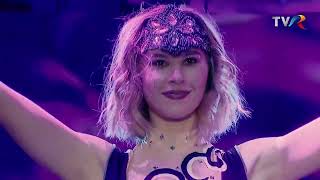 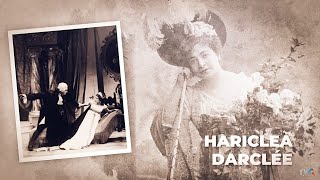 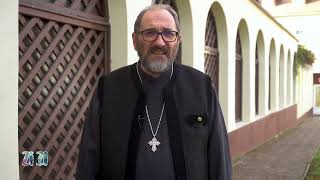