BBC Arabic may refer to the Literary Arabic language radio station run by the BBC World Service, as well as the BBC's satellite TV channel,

Where to watch BBC Arabic Live

The radio service is broadcast from Broadcasting House in London as well as from a BBC Bureau in Cairo. The target audience is in the Arab world (North Africa and Western Asia). 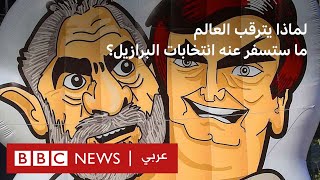 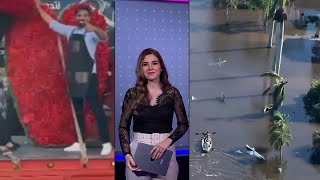 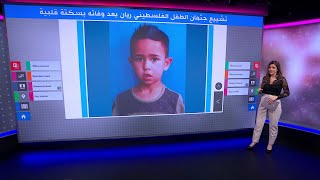 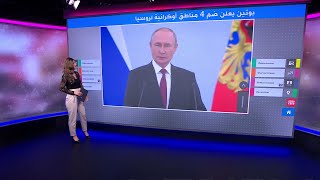 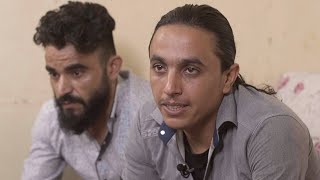 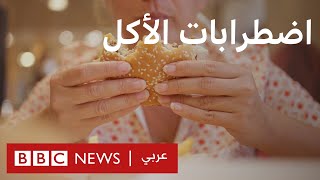 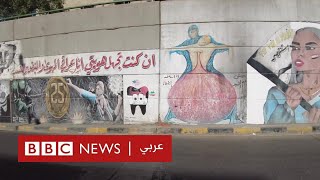 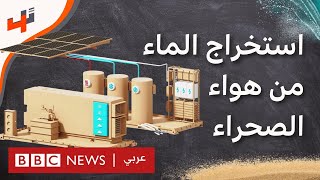 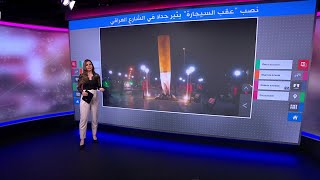 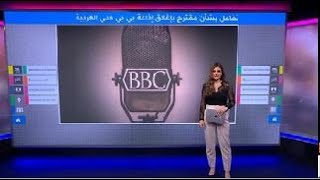 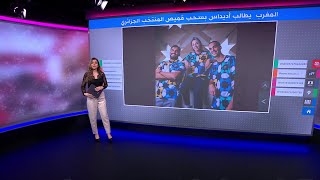 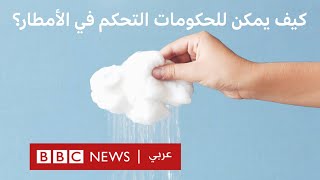 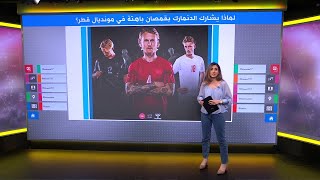 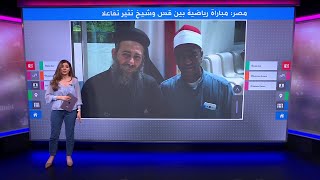 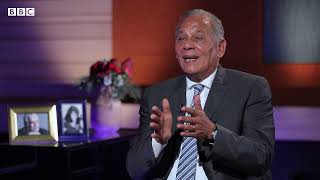 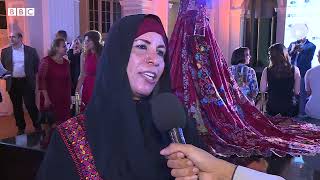 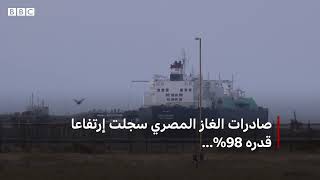 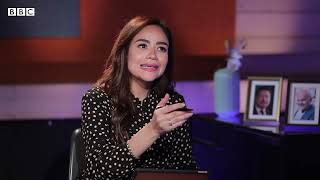 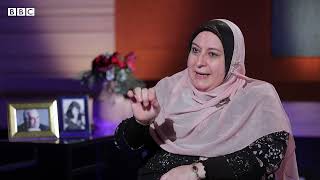