Where to watch BBC News Live

BBC News (also known as the BBC News Channel) is a British free-to-air television news channel. It was launched as BBC News 24 on 9 November 1997 at 5:30 pm as part of the BBC's foray into digital domestic television channels, becoming the first competitor to Sky News, which had been running since 1989. For a time, looped news, sport and weather bulletins were available to view via BBC Red Button.

On 22 February 2006, the channel was named News Channel of the Year at the Royal Television Society Television Journalism Awards for the first time in its history. The judges remarked that this was the year that the channel had "really come into its own."

From May 2007, viewers in the UK could watch the channel via the BBC News website. In April 2008, the channel was renamed BBC News as part of a £550,000 rebranding of the BBC's news output, complete with a new studio and presentation. Its sister service, BBC World was also renamed BBC World News while the national news bulletins became BBC News at One, BBC News at Six and BBC News at Ten. Across the day the channel averages about twice the audience of Sky News.

The channel is based at and broadcasts from Broadcasting House in the West End of London. 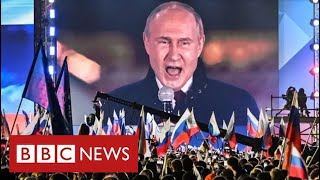 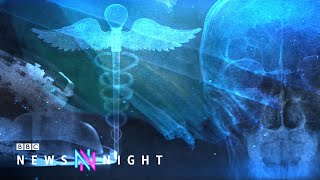 NHS in Crisis?: Dying patient should have been seen in person - BBC Newsnight 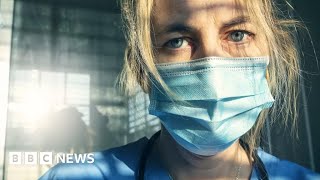 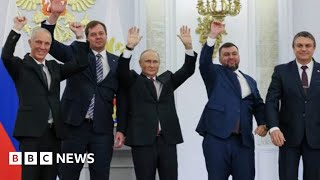 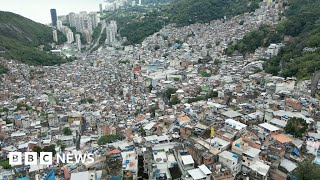 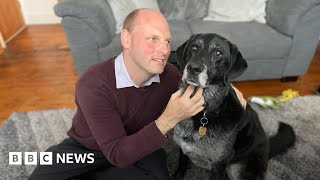 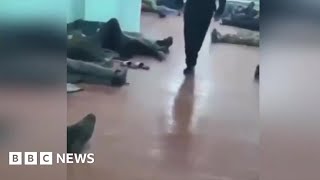 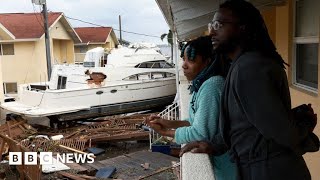 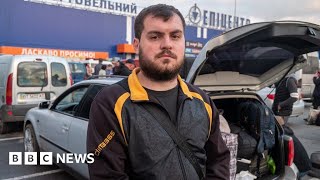 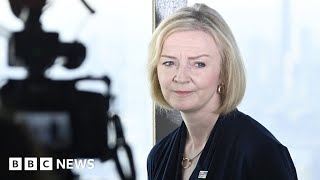 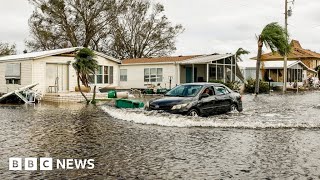 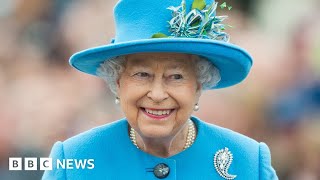 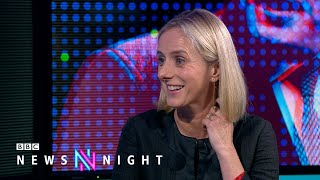 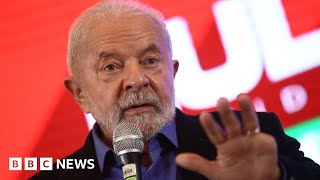 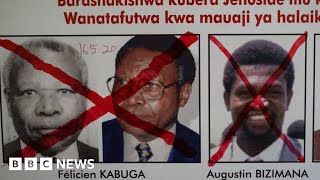 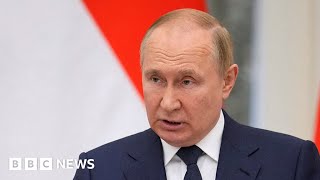 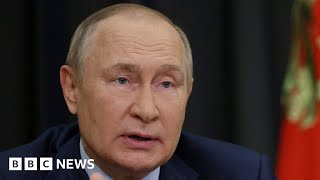 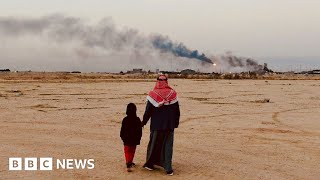 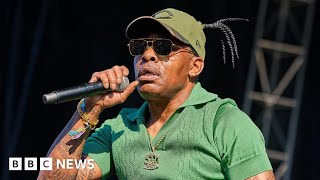 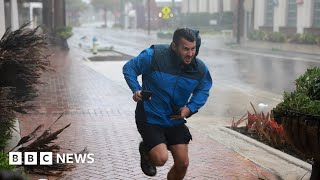