BBC Two is the second flagship television channel of the British Broadcasting Corporation (BBC) in the United Kingdom, the Isle of Man and the Channel Islands.

BBC Two is the second flagship television channel of the British Broadcasting Corporation (BBC) in the United Kingdom, the Isle of Man and the Channel Islands. It covers a wide range of subject matter, but tends to broadcast more "highbrow" programmes than the more mainstream and popular BBC One. Like the BBC's other domestic TV and radio channels, it is funded by the television licence, and is therefore free of commercial advertising. It is a comparatively well-funded public-service network, regularly attaining a much higher audience share than most public-service networks worldwide./p>

Originally styled BBC2, it was the third British television station to be launched (starting on 20 April 1964), and from 1 July 1967, Europe's first television channel to broadcast regularly in colour. It was envisaged as a home for less mainstream and more ambitious programming, and while this tendency has continued to date, most special-interest programmes of a kind previously broadcast on BBC Two, for example the BBC Proms, now tend to appear on BBC Four instead. 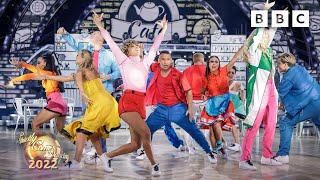 How many British prime ministers could you name? #MichaelMcIntyre #TheWheel #iPlayer ⁣ 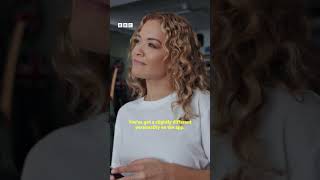 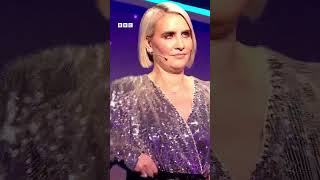 Claire Richards and Alison Hammond doing 5,6,7,8 is all you need today #ICanSeeYourVoice #iPlayer 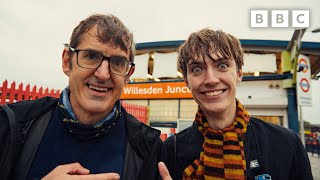 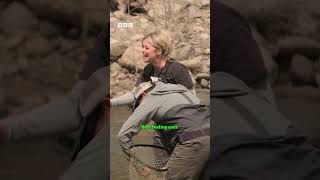 Presenting #EmilyAtack, the mountain woman ? Watch #Trailblazers on #iPlayer from tonight at 9pm 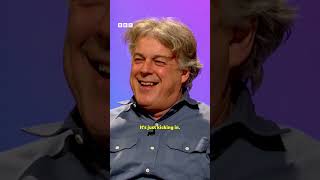 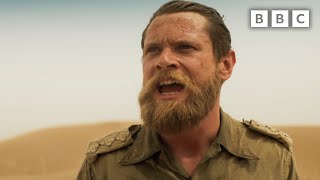 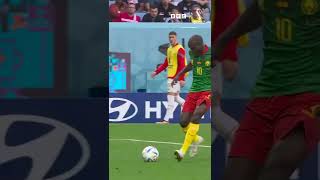 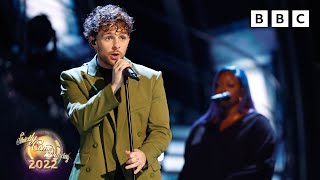 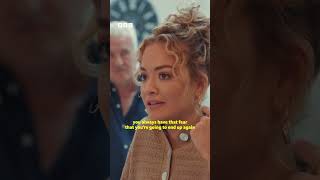 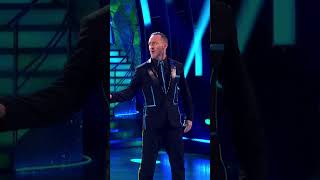 Two 10s and two 9s for Will and Nancys cool Charleston! ? #Strictly #iPlayer 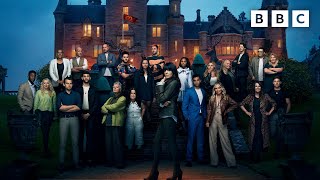 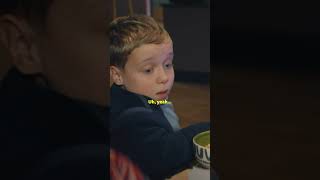 I don’t do surprises ? #AmIBeingUnreasonable #iPlayer 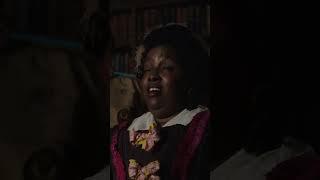 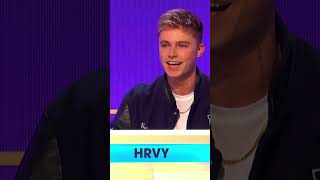 Bradders got a point there ? #BlanketyBlank #iPlayer 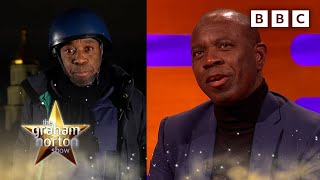 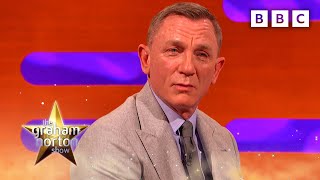 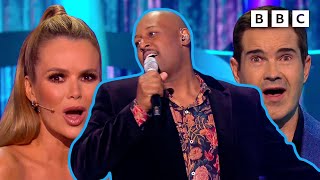 Claire Richards was NOT expecting this voice ? ? I Can See Your Voice - BBC 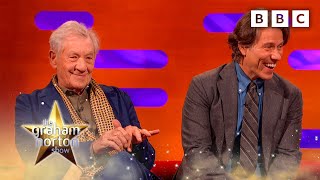