ITV4 is a British free-to-air television channel which was launched on 1 November 2005.

Where to watch ITV 4 Live

You are about to open another browser tab and visit ITV UK providers website.

ITV4 is a British free-to-air television channel which was launched on 1 November 2005. It is owned by ITV Digital Channels, a division of ITV plc, and is part of the ITV network. The channel has a line-up that includes sport, police shows, Bond films and US comedies and dramas, as well as classic ITV action series of the 1960s, 1970s and 1980s. 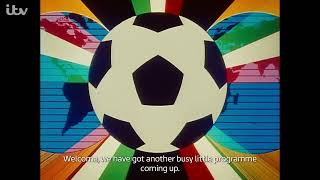 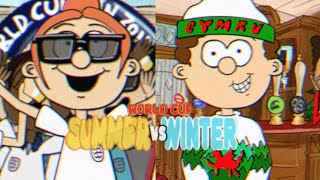 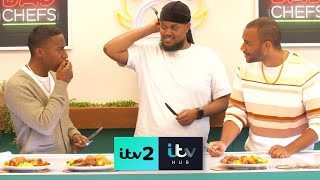 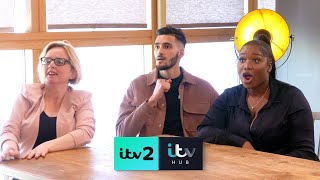 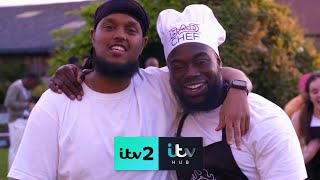 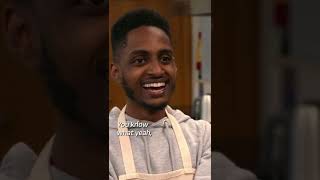 Just when they thought the pressure couldn’t get worse, Aitch walks through the door! #itv #shorts 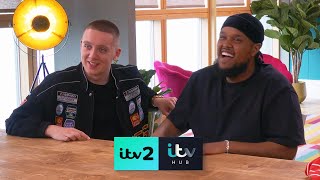 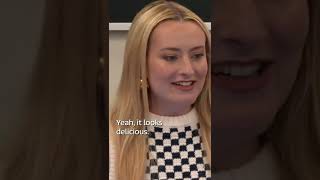 It’s only right that the queen of chicken is invited to taste some chicken! ? ??#shorts #itv 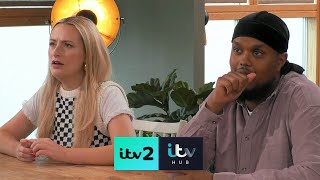 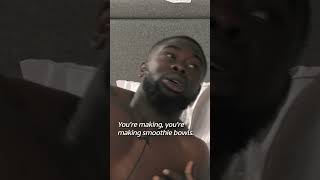 Michael’s ‘No Complaining’ mantra gives you a ✨whole 90 seconds✨ of calm ? #shorts #itv 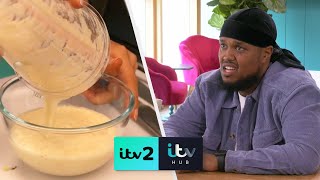 ‘That Looks Like A Bowl Of Porridge!’ The Group Make A Creamy Chicken Curry | Bad Chefs 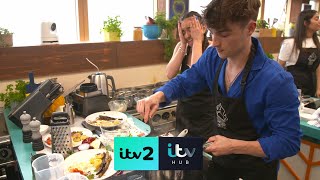 The Group Cause Havoc In The Kitchen As They Pair Up In The Chunkz Challenge! | Bad Chefs 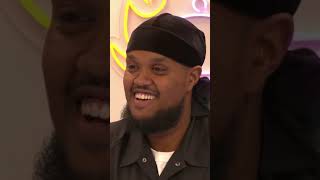 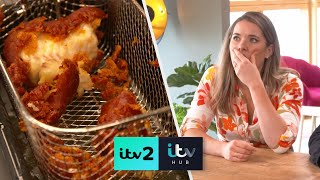 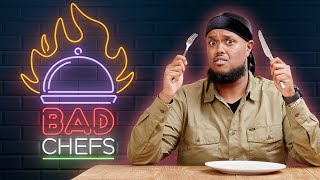 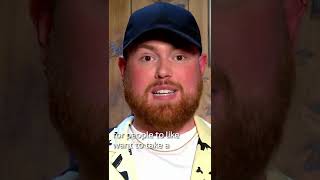 Shocker - not all millennials love avocado on toast! #shorts #itv 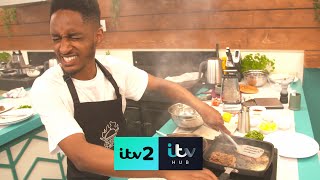 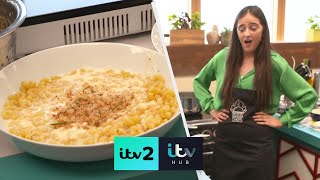 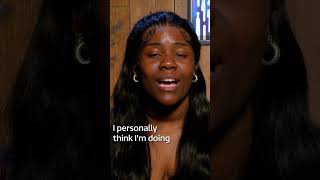